This week I went on a quick little trip to Berlin, for a 2-day conference/learning event.

It was really interesting, and I was able to catch up with lots of ex-colleagues who have moved on to other agencies, and I haven’t seen in a while.

Basically, the conference was interesting, I learnt a lot, and I got to hang out with some really awesome people, including one old friend who I haven’t seen for years, and who I had no idea would be there, which was a lovely surprise!

Sadly I flew in on Tuesday night, and flew out on Thursday night, so had EXTREMELY limited time to hang out in funky groovy Berlin, but here’s a very tiny taste of what little I did manage to do!

Firstly, at the train station, there was this. In the UK, these type of industrial water towers are concrete and graffiti – but in Berlin they are COOL. 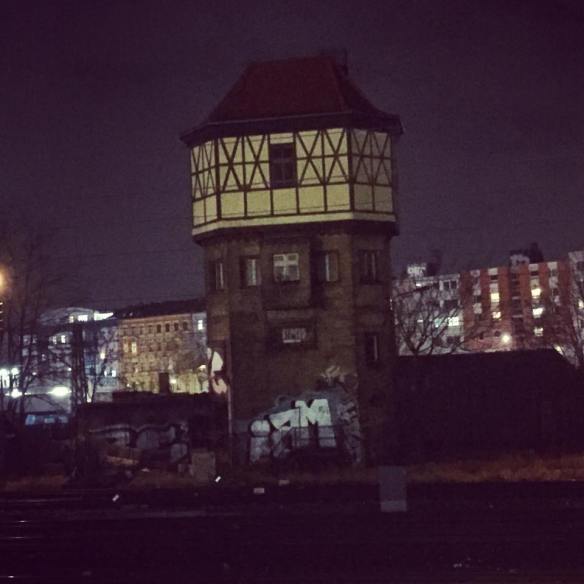 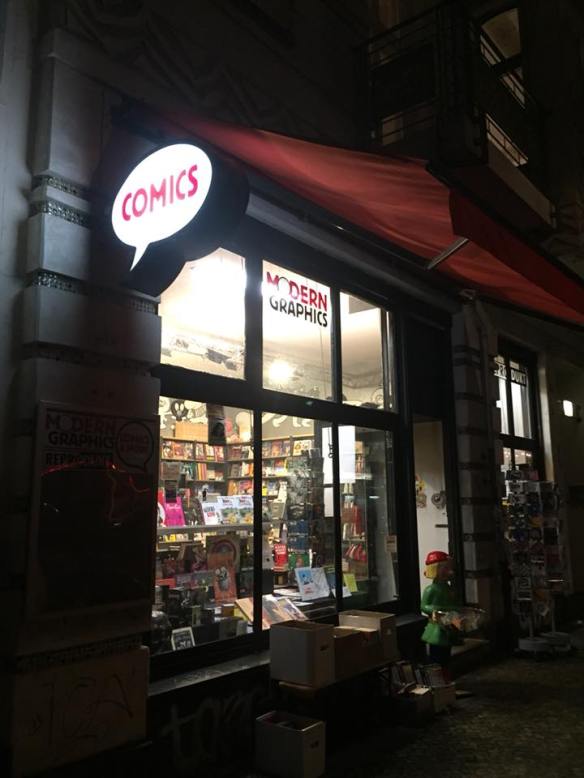 This was AWESOME – as I was walking down the street I found these giant rocking horses (there were 3 of them) – clearly available for anyone to play with! So cool. Berlin just rocks. 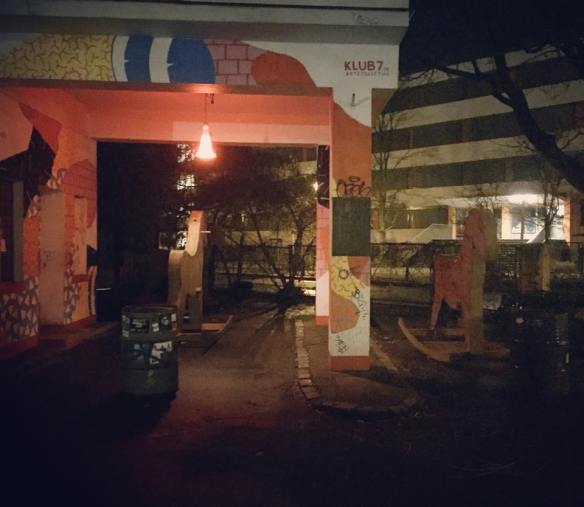 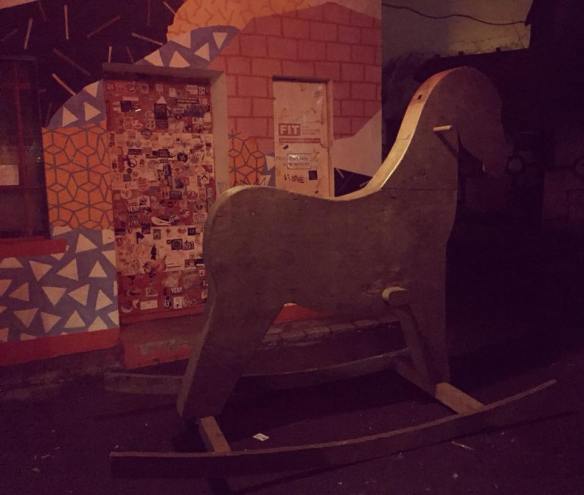 Some lovely bright murals on an otherwise grey day. 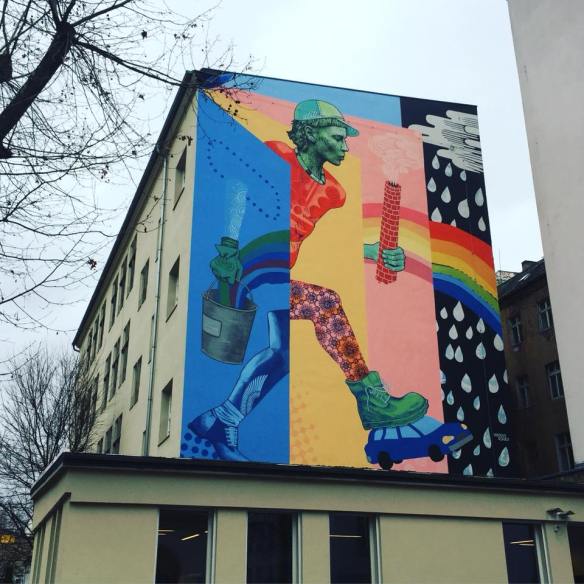 I don’t have many other pictures, as it was a work trip and I was mostly in conference rooms, but we did also go to a fun punk-anarchist pizza place, and a cocktail bar called Scotch and Sofa which was lovely. 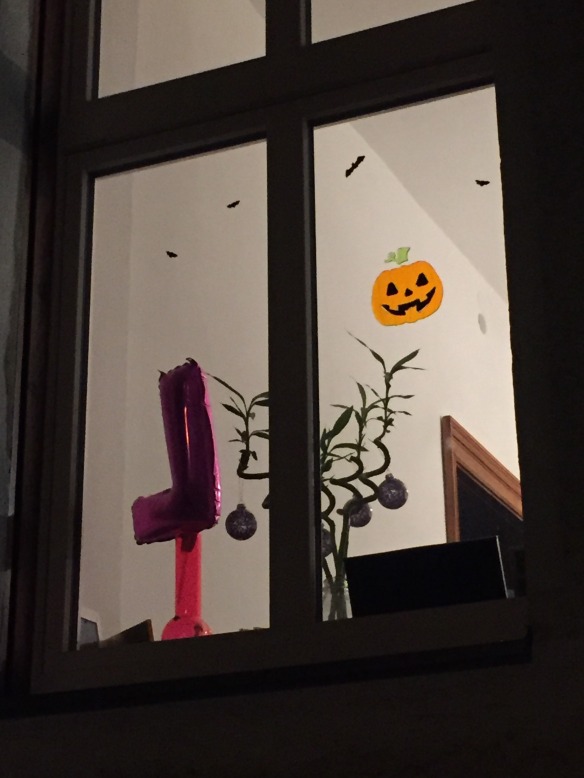