Well, it took 4 months instead of 2 months, but I have finally finished Stage 1 of the adoption process! I received my official letter, (it was back in March, but I’ve been busy) and have said goodbye to my Stage 1 social worker and met my new Stage 2 social worker.

My new social worker is nice, but very no-nonsense. She’s extremely experienced, and clearly doesn’t waste any time. She was a little bit scary and intimidating, but obviously keen to crack on with things, and so we had a planning meeting to put lots of dates in the diary when we could meet. Usually in Stage 2 you would have 8 meetings over 4 months (roughly once every 2 weeks) but she said as I’m a single adopter we probably won’t need that many meetings, so we have scheduled 6 for now, from now until the end of June.

During that time I have some homework to do, some financial info to pull together, and various other bits and bobs to do. After the last meeting, we will have around 4-6 weeks for her to write up the report, for me to have a chance to review it and make any comments, and then it will be submitted to the Adoption Panel, which sits approx 3 times a month.

My new social worker has even proposed a possible date for me to go to the panel in late July, though this hasn’t been confirmed yet.

All very exciting, and things are getting a bit real now!

They have also told me that they have never approved a single adopter for siblings before, and it is very unlikely that would be possible, so I am most likely to be matched with a single child, which is fine with me. So finally moving up to the next stage!

Watch this space for more news on the parent front!

After Trinidad, we took a short stop in Santa Clara to see the Che Guevera Memorial, and then headed back to Havana, where CeeCee and I had an extra day to hang out before flying home.

We went to a local beach nearby, which was nice, though not as nice as some of the other beaches we had been at. It was nice to have one final beach day, and a last swim in the incredibly warm ocean, although sadly we ran out of sunscreen and got a little burnt! 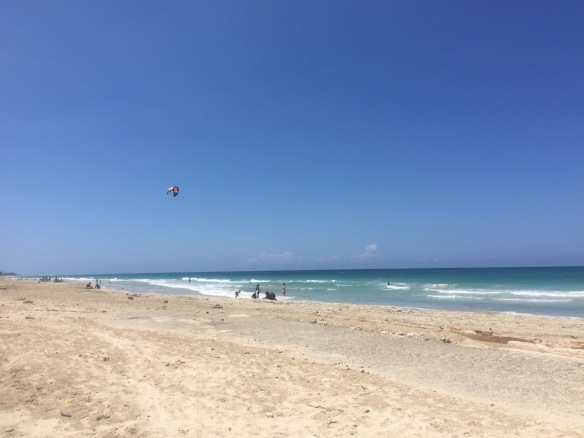 END_OF_DOCUMENT_TOKEN_TO_BE_REPLACED

While in Cuba, we were shown several very interesting documentaries. While I’m sure there was a certain level of bias, I must say I found them very compelling (or maybe I’m just susceptible to propaganda? Maybe everyone is? Maybe that’s what propaganda is all about?).

Anyhoo, as someone who knew remarkably little about the history of Cuba, I found it all utterly fascinating, and will attempt to re-create the magic right here on this blog post, but please bear in mind I am repeating the story as I heard it, and therefore it will be extremely biased and I cannot be held responsible for anything that may not be factually correct. (Although one could argue there are no truly factual versions of history, only whoever remembered their version of events and wrote it down….). Also bear in mind that when I think something is interesting, I tend to waffle on in great detail (I know, shock horror!) so this will be a long one….

Learning about the incredible lives of both Fidel Castro and Che Guevera was interesting, and so was understanding the background to what happened in Cuba.

First let’s start with Che. He was born Ernesto something-or-other Guevera to a wealthy, aristocratic family in Argentina, and he suffered from severe asthma. He trained to be a doctor, and during his university years, he travelled around South America with his friend (read the Motorcycle Diaries or watch the movie, both are excellent). It was in Bolivia when he was first struck by the extreme poverty of the miners, and the appalling conditions they worked in under oppression. It was also on this trip where he got his nickname, Che. This was when he first started to develop some socialist-type views about the yoke of the oppressors.

After one night in Cienfuegos, we headed to Trinidad, which was also awesome! Walking around town Stopping for a little lunch This lovely little guy joined us for lunch. We named him George. Sunset at the viewpoint with a Piña … Continue reading →

On the way from Vinales to Ciefuegos we stopped off at the Bay of Pigs for a swim. Here is the bay itself (all the marks on the road are about a thousand poor crushed crabs that obviously tried to … Continue reading →

After Havana, we set off on our tour bus to Viñales, a beautiful valley and tobacco-growing area, where we learned a lot about tobacco-growing, organic farming and cigar-rolling, as well as spending an incredible day out at “the most discovered … Continue reading →

Ernest Hemingway had a deep and intense love of Cuba, and Cuba loves him right back. The various shrines set up to “El Papa” as he was known are a stark reminder of his status in the Cuban community. He … Continue reading →

Havana (and more specifically Old Havana) is an incredibly beautiful city, old and crumbling, a colonial city that has been painstakingly restored over the last 30 years. It’s like stepping back in time, with all the glorious classic 1950’s American … Continue reading →

Well I’ve just gotten back from an incredible holiday of a lifetime in Cuba, which was totally amazing.

Cuba has been in my top ten places I’ve always wanted to go for years, and I’ve been planning to go ever since Obama lifted the embargo, in case it all changes. I almost went in 2016, but left it too late to plan and organise, and then in 2017 my boiler broke down and all of my spare money went into a new boiler instead, so this was the year I finally went!

It was also my last big mega holiday before I have kids, as I suspect I will be restricted to camping and cheaper holidays for quite some time to come!

It was amazing, and I’ve had to divide all the photos into several posts so get ready for the onslaught of pictures that will make you extremely jealous. 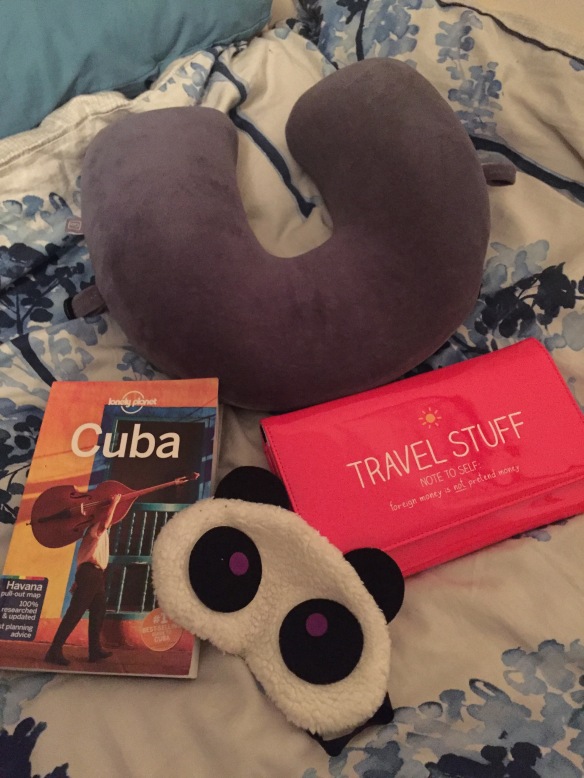 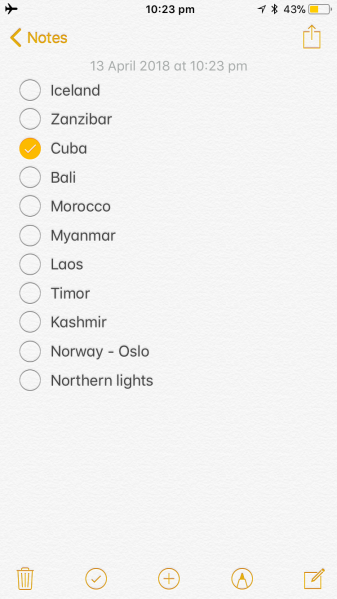